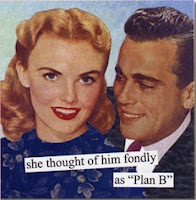 Some people have a short memory. This blog has always been a soapbox-activist-opinionated-pot stirring place and it will always be one. Remember Twitter Hats, Frills, Ring of Fire, and dozens and dozens of other examples from the past three years? Maybe I'm the only one.

I've known since the beginning that the only way to affect change, or to get your own opinion noticed, is to get it noticed. It does little if no one reads your words. The post yesterday is a great example. When I started writing it, it was titled "Eve Blogging's Future". Which is a pretty gosh darn boring title. So I changed it.

Eve Blogging is not dead. Nor is it going anywhere. It is however, changing. And more than likely, that will be a good thing. But let's continue the history lesson for just another minute. The Eve Blog Pack would've been dead back in March if someone hadn't volunteered to continue operating it. That is a fact. That someone also writes for The Mittani's website. That someone is also ceasing operation of various community features. These are also facts. I didn't make them up. The Mittani's site ( which I have never visited btw ) is one that comes along with nearly 10,000 aligned readers. That is also a fact. And also smart marketing. Kudos to them.

No matter what anyone tells you, that adds up to a significant time-suck. And, as we are all painfully aware, time is something we rarely have in abundance. What effect will that additional time-suck have on our community? In my opinion you'd have to be a blithering idiot not to see the writing on the wall. I'm simply pointing out the obvious.

It doesn't change anything for me. But that isn't a criteria that I base my editorial decisions on. Otherwise I wouldn't waste my own time creating hats, or blog banners, or comics, or events, or anything else. I do those things to support and promote the community at large. And I will continue to do so.

We've also seen more than a few of our fellow bloggers cease blogging over the last few months. No matter the reasons, this also has an impact on the community at large. These were my fellow bloggers and I'm going to miss them. So sue me for it.

This is just another crossroads. And one that I actually believe will make us stronger and better in the long run. Remember the forest fire. Every so often the old growth has to be removed to make room for new growth. Burn baby, burn.

So, the morning after? The Goons still suck. The Mittani is still an egotistical megalomaniac. ( And no matter what they tell you, that's the reason the website is named after him. C'mon, I was born in the morning but it wasn't this morning! ) The Eve Blogging Community is as vital as ever. And Eveoganda is still here. And Eve is still fun. 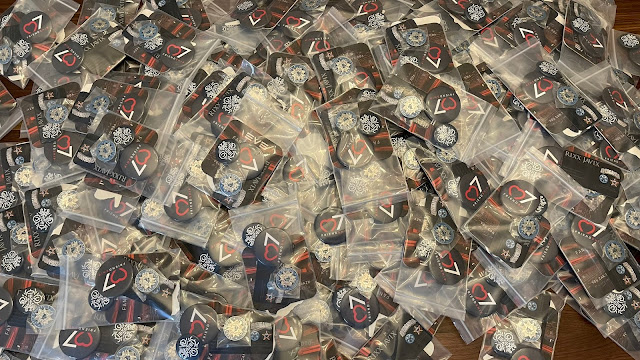