Getting Across the Hangar 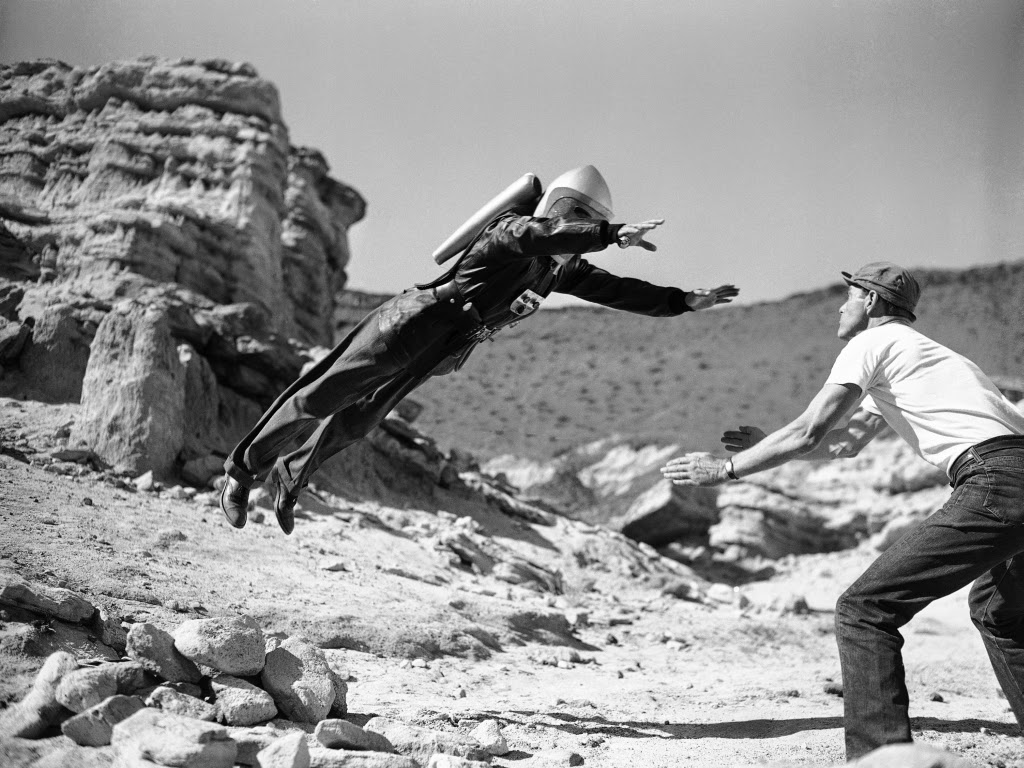 As everyone knows by now, the door to our Captain's Quarters remains locked, sealed and otherwise unable to open. The rumors surrounding this mystery continue to fill the space lanes, from leaked radioactive materials, alternate dimensional beings, pest infestations, a monster called the Hilmar, and more. Conspiracies. Wild imaginings. Strange doings. Personally I don't believe any of it. I think normal people are scared shitless of us Capsuleers and they don't want us wandering around their Stations. But that's me.

But there is another door. It may be called a balcony, but it is still a door. When all the other CQs have balconies and they all face each other across a wide open space - that is a door.

When anyone becomes a member of Stay Frosty they are given a swanky Membership Bag full of goodies. I won't spoil them all, but one of the most important items is the Gurista Rocket Pack. This bad boy packs a small fusion reactor into a very light-weight and compact design that only slightly causes permanent DNA damage. Which luckily can be cured with your next podding accident.

These are important and we use them to fly back and forth between CQs, hold beer-keggers on top of Battleships (good times) and sneak in a panty raid every now and then. We are Pirates after all.

I mention this because my wife lives in one of those CQs across the Hangar from me. I get a lot of practice using the Rocket Pack! So last night we decided to have a small celebration dinner for our Player, since today is his birthday. It was all planned, the food and the beer was prepared and everything was going well. I should have known it wouldn't be that easy.

There is a small amount of danger involved with flying back and forth across a vast open space inside the hangar. You can start out flying when a small Interceptor or Frigate is hanging in front of you when suddenly someone decides to take out a Megathron and BAM!! Giant Battleship in your face! God knows how they switch these ships out so fast, but it is a hugely dangerous moment if it happens to you mid-flight. Despite all my caution I admit that I may have already been slightly drunk when I jumped from my balcony into the void. The Tristan above me was no cause for concern, but I kept a weary eye on it just to be safe. My reaction time may have been somewhat hampered when the Machariel popped into space in front of me.

That may explain how I managed to hit that pointy ariel that juts out the front of those ships! I hit it hard, full speed. I don't remember much, I must've blacked out for a few minutes. When I came to my senses I was out in space, pinned to the front of a Mach outside our station. My jacket was impaled on the ariel and my helmet was cracked, leaking valuable gasses into the vacuum. I laughed. Really, it was pretty funny.

If you've ever been pinned to the front of a Machariel then you know exactly what it feels like. Otherwise, you'll just have to trust me here, it isn't a good time. My worst fear was the warp jump, if it happened. A human body is no protection against the mind-numbing vortex of warp distortion, people have been known to disappear and never return from such things. Or, at least, that's what we think happened to them. If no one ever comes back... well, best not to think about it.

I managed to get my jacket un-stuck and activated my Rocket Pack. I was leaking air, but I figured I had at least five or six minutes of good old oxygen left. I zoomed up and over the main part of the ship and headed straight for the control deck emergency access panel. You know the one. Most pilots don't even bother locking it, because seriously, who boards your ship from the darkness of space? No one, that's who. Except Rixx.

Sure enough, unlocked. After that it was an easy jaunt up the Beta Corridor to the Control Room. The ship was lightly crewed, I only saw three people on my run and they all looked at me like I was a Sansha Warrior covered in blood. I was disgusted to see several Warp Core Stabilizers covered in plastic wrap in the corridor, so I kicked them all right in the Ionic Coupling, right below the Main Inlet. You know what I mean, a swift kick right there and the damn things are useless unless you replace the Manifold Coupling right away. You don't want them firing up with a dented Ionic Coupling, that can be rather upsetting.

The pimply faced pilot pissed his pants when I showed up and shoved a Triple-Barreled Sansha Phaser in his face. I wish you could have seen the look on his face! Priceless. Needless to say he went straight out the airlock in his pod and I settled in to the Captain's chair to manually pilot the Mach back into the station.

The rest of the evening is none of your business.

Happy Birthday to my Player! Hope your day is as exciting as mine.