What a Crazy Day 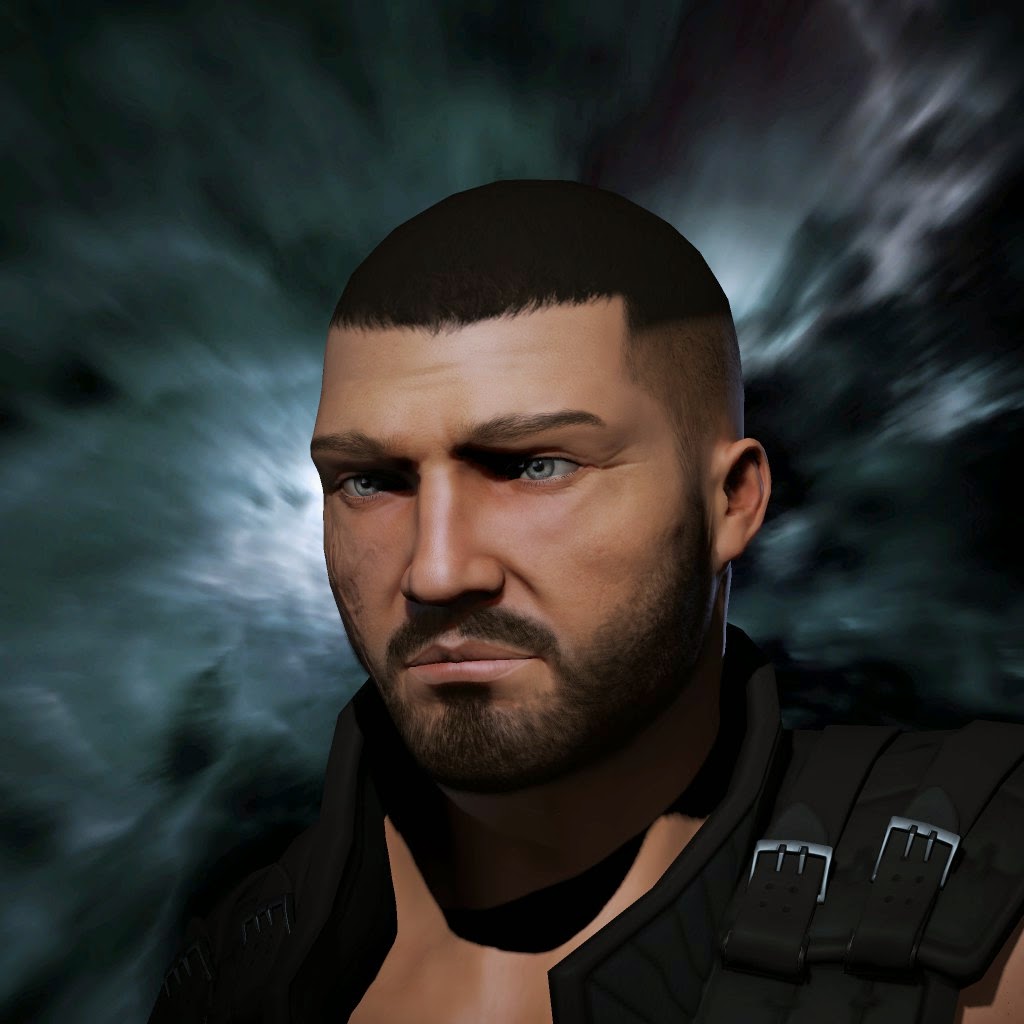 The other day I got a Direct Message on Twitter from Major JSilva, former CSM rep, about a donation to our upcoming FFA on November 8th. He was kind enough to donate a rather large and expensively fit ship, which was greatly appreciated of course. But, being the rather curious fella I happen to be, I inquired as to why he was parting with such a large item.

He replied that he was considering selling his main, the very same Major. As anyone who has played Eve more than five minutes knows by now, selling your main is one of the biggest "don't do" moments in anyone's career. It might sound good at the time, but eventually you'll probably regret doing it.

A couple of things all sort of happened at the same time. He did decide to sell his main after all. I did consider the fact that I happen to have an open slot on my account. And the idea occurred to me that he might actually live to regret selling his character some day down the road. So, despite his Goon background, I formulated a response to the thread on the forums. You can read the whole thing for yourself if you want.

I knew other people would offer billions for his character, iskies which a poor piwate like myself can only dream of having - so I went the other way. It was a long shot, but I figured it was one worth taking. I put myself in his shoes and imagined I was selling Rixx and what kind of life I'd want for him. Goodness knows it would break my heart knowing Rixx was mining asteroids in some dark corner of the universe every day. (And nothing against miners!)

And then things got interesting.

People started saying they'd give me isk to make it happen. And then things started exploding on Twitter and on the forum thread, and before you know it - we had a considerable amount of isk spoken for. I even made it clear, and I'll do so once again here, that should he ever change his mind someday - I'd be more than willing to sell him back again.

And so, in rapid succession, all of this actually worked. Or, at least, it appears to have worked. We still have to wait and see if everyone comes thru on the donations and then get thru the process of actually transferring the character, something I've never done before. So a lot remains to be accomplished. But even so, even if it doesn't work, it has been an amazing and incredible ride. And I'd like to personally thank each and every person who stood up and made a donation, big or small. This was always about more than just grabbing an alt, this was about saving a character - a little piece of Eve history. And ensuring that it gets the chance to live a life of adventure.

And, once again, this proves just how amazingly wonderful this great community of ours can be. Yes, this was a harebrained scheme devised on the spur of the moment and without much rational consideration - but sometimes things just happen that way. I remain incredibly proud to be a part of this awesome community. Thank you.

Oh and I also finally got my Gila back from CCP. Darn things mwd wouldn't work and it got exploded a few weeks back. So, all in all, a great day.

I even managed to do a few more art posters!