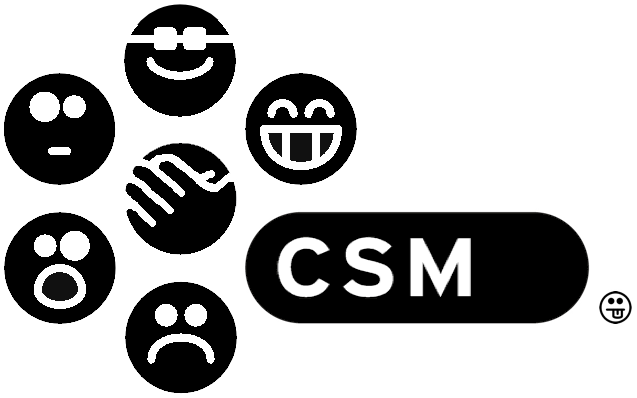 TL;DR - For those of you new to Eve Online, we have a thing that is called the Council of Stellar Management (CSM) that represents all of the players to CCP, the people that create and run Eve Online. The CSM and CCP work in harmony together to make Eve the bestest game ever made by mankind, and the CSM represents the diversity of the player base exceptionally well.

Ok, deep breath. In reality the CSM operates a lot like the Student Council in High School. They have no real power but it helps to keep the students happy, so what is the harm? And every once in awhile we get something new in the vending machines, or the Prom theme is really bitchin' this year. This is the opinion I started out with when the CSM was first created and for the first few years my prediction turned out to be pretty much exactly how it was. The CSM got off to a rocky start.

That is largely because of why it was created in the first place. As a reflex reaction to angry players, players that had axes to grind (both legitimate and fantastical) and a player base that was on the verge of revolution. Add to that mix a group of players that needed their egos stroked, large blocks of power-mad Null Sec pilots, and some mentally challenged candidates looking to push thru their own agenda - and you had the making for some serious drama. Which is exactly what happened.

I won't drag the early history of the CSM thru the mud here, you can use Google to do that. I will say that it got so bad at certain points that I would sometimes call for it to be disbanded here in these pages. We had leaks. We had resignations. We had lots of crazy things happen.

And then the craziest thing of all happened.

It all started to work. At some point, about two years ago, the CSM started to actually function. A whole bunch of new, decent, caring, compassionate people happened to be elected. Along the same time, CCP re-focused and new people came into power there as well. The universe aligned. And things have been running really well ever since.

Not that we haven't still had drama. That will never end. But generally speaking the CSM is functioning exactly the way it needs to function. CCP is listening and the CSM is, for all intents and purposes, doing a very good job of representing the player base.

It is crazy. All of us players get the chance to vote on who represents us. And people like me and many others, give our own advice on who we think will do the best job. We've been extremely lucky lately with our choices. And that has helped to make the CSM a vital and important part of why Eve has gotten so much better lately.

So for all you new players - welcome to Eve. Now you know enough about your Student Council and how it works, and more importantly, why it works. If you want to know more feel free to Google it.