How Dare You, Sir 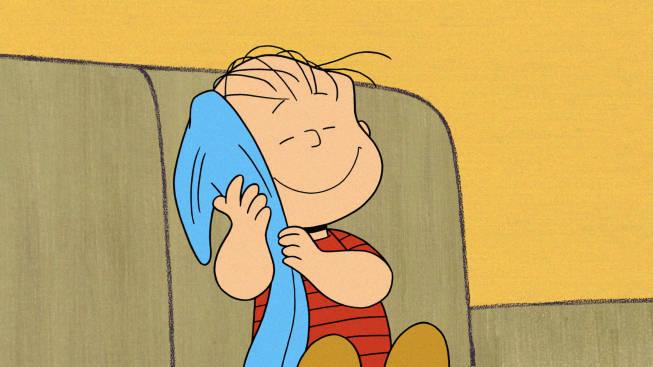 Two incidents last night while I was flying around in space that seem different, but essentially have the same core problems at their heart. As usual I won't be mentioning any names, the who is not the story here. When I rarely mention names it is either because the person deserves some recognition, or because the person deserves some recognition. The who, in this case, is irrelevant. Mostly because these two attitudes are displayed rather often in Eve space.

Case One: On scan I notice an Atron and an Incursus inside a plex. No calls have been made in fleet chat. As always I warp in to engage both targets. Upon entering the plex I realize that the Incursus is a Stay Frosty pilot. I lock and shoot the Atron, which promptly explodes. I have effectively "whored" on the killmail. An action so prevalent that we have a term for it. (A term I abhor by the way)

Case Two: In another System, a Kestrel is on scan inside a plex. As always, I warp in to engage. I manage to get the Kestrel into low armor before he remembers that he has fitted WCS to his ship and promptly warps away. In local he says something to the effect of, "Picking on Newbros Rixx?"

The Atron pilot was upset with me and convo'd me to let me know. As always, I took the convo and engaged in conversation. I was accused of ganking, of doing something someone shouldn't expect from Stay Frosty. They were very disappointed in me. Much like the Kestrel pilot, they had developed some framework around expectations that have no basis in actual reality. Either real or imagined.

I've been rather clear I think. My only play-style inside of Eve involves undocking and engaging everything in space that isn't blue to me. I take this very seriously because it is fun. I purposefully do not gather intel on potential targets before I engage. I do not want to know how old a character is, or isn't before attacking them. I do not care about their Corp history, what Corporation or Alliance they might be in, or anything else about them. There are blues in space (A Band Apart) and then everyone else.

(There are more complicated engagement scenarios in which intel is needed, such as the Thanatos incident the other night. Please don't get me wrong here, intel has its place. But generally speaking, I don't really care. I can't. If I allow determination to act as a part of any potential engagement, then I've allowed morality to seep into the equation. And then I hesitate to make moral judgements. And I can't afford moral judgements, I'm a Pirate. As a moral person, those judgements come after a fight. In many cases resulting in Newbro compensation, advice, return of loot, etc. But not before a fight.)

I do not know you are a Newbro when I engage you. When I see two ships on scan and decide to take a 2v1, I have no way of knowing that one of them is a Stay Frosty pilot, unless some mention of the fight has been reported in fleet chat. Ask any Stay Frosty pilot how often we hunt down and warp in on each other. It happens ALOT.

Having said all of that, there are pilots in space that I know that are not blue. We live in a neighborhood and the regulars get to know each other. That is only natural. That is, in its own way, an evolving system of natural intel that works rather well. Many of these people, if they need assistance, will ask for it. And it will be given. Often, as we regularly do with the Bastards, we may even form up together to engage something worthwhile. There is a Pirate community and it has its own flexible codes by which we all try to adhere to varying degrees. We all have to live in the same neighborhoods.

I may help someone one day and then attack them the next. And I would expect the same from them, because this is what they will do. I should never assume they won't. Assumptions only get you killed in Eve.

The only security blanket in Eve is your Corp/Alliance. Everyone else is potentially friendly or potentially an enemy. And often, they are both things at the same time. For me, they are all the same. There is nothing personal in how I play Eve. It is only pixels after all. I treat everyone the same, I take all convos (unless I happen to be fighting when you try), I share loot, I often compensate young player losses, I give advice, and most importantly I assume we are all friends. Unless proven otherwise.

But if you are undocked and I am in local, I am hunting you. In one way or another you are a target. Why? Because I am also. Everyone is also hunting me.

Kill. Or be killed.

It doesn't get any easier to understand.