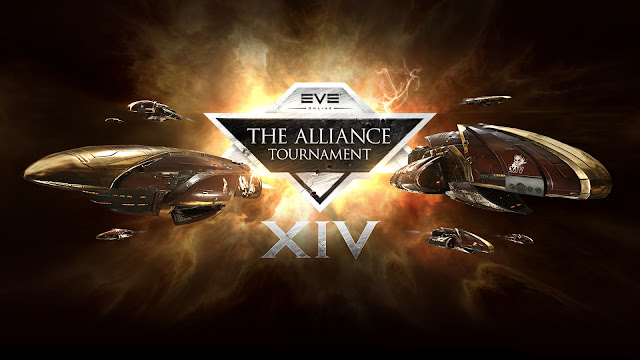 This Saturday A Band Apart will participate in our second Alliance Tournament. You'd be forgiven if you didn't realize we actually participated in last year's Tournament, since we lost our first two matches and didn't make it out of the first weekend. Both of those matches were hard-fought and I'm still proud of what we managed to pull together, but we got rekt'd pretty hard.

I've never been much of one for excuses. We were a young Alliance and I brought on a few veteran friends to help us, nothing wrong with that. We learned a lot, we didn't practice hard enough, and we didn't take ourselves seriously enough. I certainly had other things on my mind at the time. And the results were just about what they should have been.

This year however, I decided to take a much different approach. ABA is much more established now and the talent in the Alliance extends much further beyond just Stay Frosty. So this year we've kept the entire operation in-house and I decided early on to spread responsibilities across a much wider bench of pilots. Luckily we had a lot of pilots eager to take on those responsibilities and help us build a strong, experienced and dedicated team.

We've been practicing and theory-crafting for over two months now. Practices often take 2 or more days a week, often in sessions lasting for hours and hours. In addition, many of our pilots have taken it on themselves to practice additional matches as part of other teams, simply to help out and gain additional experience. I know almost every weekend for the past two months has been taken up by AT practices. (And goodness knows, our families deserve a lot of credit for not kicking us all to the curb for it!)

I remember being very excited when Logibro pulled our name from the hat first. I'd have been much happier with a lower or higher number placement, but as luck would have it we got seeded right up against Shadow Cartel in our first match this Saturday. SC has a much longer history in the AT than we do, to say the least. They are certainly a challenging first match and I expect it will be a tough one. Everyone does, last I looked the odds were 3 to 1 against us.

This is good. We should be underdogs, because we are underdogs. We haven't done anything yet. We're 0-2 in the AT right now. Until we prove ourselves we should be considered underdogs. That is more than fair.

I have no idea what the outcome on Saturday will be points wise in any match, much less ours. What I do know is this, no matter what happens I could not possibly be more proud of our pilots. Their dedication, commitment, enthusiasm, humor, and excellence are an inspiration. Whatever happens they will remain winners in my humble opinion. The kind of people I'm proud to fly next to.

Whatever happens in the AT won't change that.