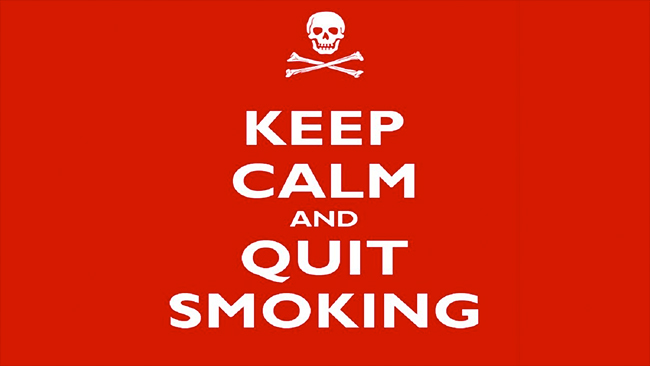 Almost two weeks ago now my wife and I quit. This isn't the first time we've tried, but it is the first time we've stuck with it. It hasn't been easy the past four years to say the least. Between my business failing, the bankruptcy, the divorce, and all the other problems in our lives - the stress has been insane. But really, all those things are only excuses. We know this. So about three months ago we both switched to a crappy cheap brand and significantly cut back on how much we smoked on a daily basis. This was all a plan and we managed to stick with it. Now we're done.

The downside for me has been my brain the past two weeks. I've written numerous posts that get lost about half-way thru. I've started numerous projects that I lose interest in. And I keep forgetting things, misplacing things, and generally not logging in to Eve. Its been nutty. And the anger and frustration are extremely high right now.

So pardon me for a bit. I'm sure things will improve shortly and I'll be back to being super-awesome you-can-count-on-me guy! The funny part is that the past two weeks have also seen a significant up-tick in opportunities. Lots of new irons in some new fires. Hopefully this is good news that will continue.

And now I'm already losing interest again. I better stop now before this turns into an angry rant about the Eve Store.