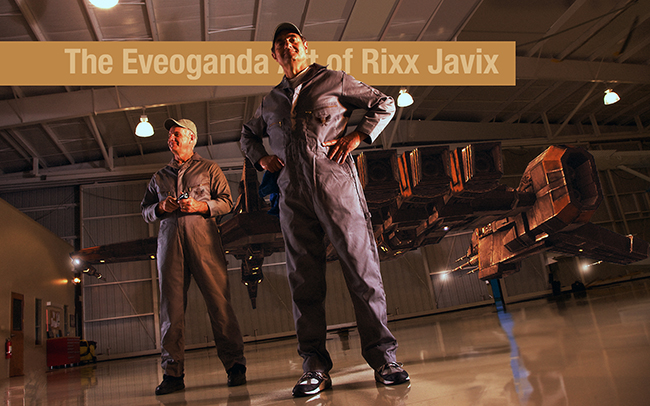 Thanks to the handful of people that responded positively to my idea for a "coffee table" style Art Book project. As always I appreciate the support. However, five or six people do not a movement make. Despite record numbers of visitors to this blog over the past two days, only three comments are on the post. Similar responses were given on my various Slack channels. It would be fair to say the idea went over like a lead balloon. Clunk. Thud. Dud.

Which is what the post was for. I have these ideas but it takes much more than thought to make them happen. Or not happen. Goodness knows if I got to do everything we'd have a new Eve Card Game, an original short film, and an Eve store chock full of posters, laptop stickers, wall murals, and apparel! And we can't have that.

Right now my life is in a holding pattern. My next court date is rapidly approaching and will be just three days after Christmas on the 28th. Until this gets resolved, one way or the other, all I can really do is have ideas. And keep practicing my art. And hope that someone somewhere eventually decides to put me to work. Until then I'm stuck on this perpetual loop. I can't plan for anything. Because I have no idea what the future holds.

It is an infinitely frustrating way to live. So given the feedback, or lack thereof, the Art Book will join the many other projects on the shelf for now.

It is getting rather crowded up there.