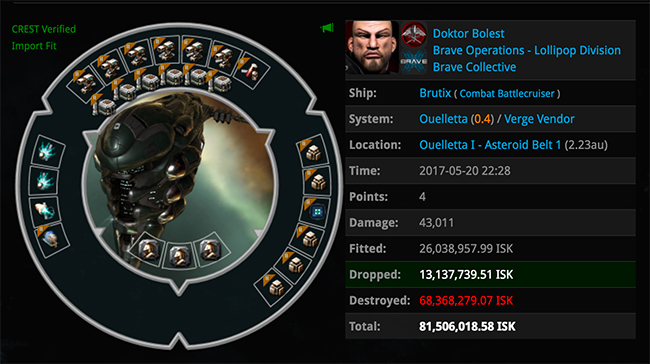 So yesterday I'm out roaming around with about 3-5 fellow Stay Frostians and we're doing the usual stuff. Trying hard to find content in empty corners of Low Sec and engaging pretty much everything we can to drum up some business. Mostly just having fun and chasing people around. This is pretty much what we do on a regular basis. Trouble makers. Instigators. Insane Engagement Doctors. We are rather famous for it. To be a successful Pirate you have to cultivate the concept that you will fight anything, anytime, anywhere. And no one, in my humble opinion, is more well-known for that than we are.

Such a public persona comes at a price however. There are times when people will try to use it against you. There were a couple of these ideas being bandied about in the neighborhood yesterday. In one system we had someone sitting in a Medium in a Talwar, with his cloaked Stratios buddy inside waiting. And there were others, I don't want to give away any more free ideas. Figure these things out for yourself! This is why I try to get everyone who happens to be on-line at the time into a fleet. Even if you plan on flying solo, you should be in the Stay Frosty fleet together. This way we can share intel, potential targets, and opportunities. And yes, that sentence was aimed internally.

And so it was that this Brutix showed up on scan, alone in our home system. Look, most likely the guy is not an idiot. I don't know him, but I'm going to just assume he isn't. We could have engaged him in our Frigates and killed him, maybe lose a few ships, take forever, and give his backup plenty of time to arrive. Or, I could dock up, jump into a Brutix of my own and see if he wanted to play.

Sometimes its better not to be the hunter and appear to be the prey. So I warped to a Large and waited. Sure enough, he landed and we danced. Just FYI, my Brutix fit is much better than his. But I have hungry mouths to feed so my Corp mates also came along. One of them brought a Ferox! How's that for Pirate humor? (I love it, earlier he was in a Drake!) I told everyone to overheat and kill the Brutix fast, align out to the station... because help was coming.

Sure enough that's when the Bhallgorn and friends showed up on d-scan. Luckily Battleships take forever to warp, so we had time to finish the Brutix off and warp away just as the Bhallgorn landed.

All of which isn't even the point of this post.

In my earlier days I would have docked up and gotten into something bigger and engaged that Bhallgorn. And then had three Carriers drop on my ass and go boom. The advantage of your own home system is that no one knows what you have on hand. And sometimes it is better that they don't. I have a crazy hangar. But these days I'm really trying to be smarter about how I use it.

In addition, and this is the real point here. I'm trying to be a better CEO. Because it isn't just me YOLO'ing into a potential hotdrop, but it is also my Corp mates. And while I encourage everyone in Stay Frosty to go for fights, often against impossible odds. I also like them to use their brains. There is a fine line between daring and stoopid. And I'd like them to err on the side of the former.

Every day is an adventure.

PS: If you'd like to live the life of adventure and become a notorious pirate Stay Frosty is always open. No prior experience needed. Just join the in-game EVEOGANDA channel or just go ahead and apply. We take everyone.