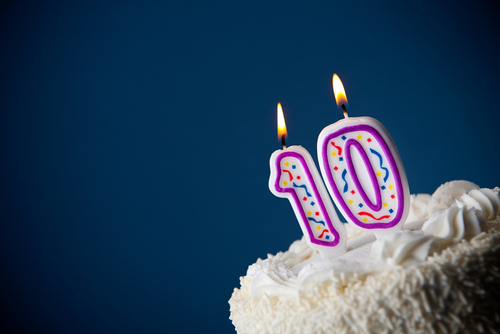 On September 21st I will have been playing Eve relatively non-stop for ten years. I popped out of a station in Todaki and haven't stopped since. There isn't a region of Eve that I haven't been in, and there really isn't anything that I haven't tried. I haven't technically been in Faction Warfare, but I consider myself an active participant in it. Some may argue that point. But whatever. The only real goal remaining, that I have yet to achieve, is a Top 4 finish in the Alliance Tournament. That has always been my goal and I hope to achieve it either this year or next.

My other personal goal all along was to train Rixx to the maximum sub-cap PvP skills you can have in the game. I recently finished training all of the Leadership skills to go along with all of the Shield, Armor, Drone, Missile, Electronic, Engineering and other support skills he already has trained. The only thing remaining in Ship skills is the Loki and Black Ops V. After those two are finished I won't have any more sub-cap ships (PvP) to train. I finished Marauder V earlier this year. I'm somewhere around 165m skill points and my current train is 195 days. It ends with Black Ops V.

It has helped that along the way CCP has added some additional ships to train, so that may or may not happen again. If it does, like Command Destroyers, I'll pop those into the train. If not... well I'm not sure. My thinking right now is that I will stop training Rixx and leave him with max sub-cap skills, and move on to another character to train. Only coming back to his training when a new ship class or something else warrants it. That is my thinking right now at least. I have half a year to figure that one out. There isn't much call for Caps in my version of low sec. And even if there is I have a couple of other characters that can be trained into them.

So what do I have to look forward to going forward? For the past two years my real life situation has dictated a very strange relationship with playing Eve. Despite what many people seem to think, I really haven't been playing that much. I've been running the Corporation and Alliance from Slack for the most part. Which says a tremendous amount about the people playing, our Directors and leaders, and their commitment to our ideals. Right now I'm focused on the Alliance Tournament, but afterwards I'm really looking forward to a much more relaxed playing experience again. Thanks to recent turn-arounds in my personal life, the pressure to "make money" with my personal time is finally abated. I can stop chasing extra work and relationships hoping that they will turn into something. That includes dealing with CCP, or not dealing with CCP, whichever way we are looking at that today.

I remain excited about Eve and ABA and Stay Frosty and primarily the relationships and friendships that I have both in-game and out. I don't plan on going anywhere anytime soon. I've often said that I will probably be the last person to turn out the lights when the servers shut down and I see no reason that might change.

I plan on being around annoying people for another decade or two. Where the road leads is all part of the grand adventure we are all a part of.