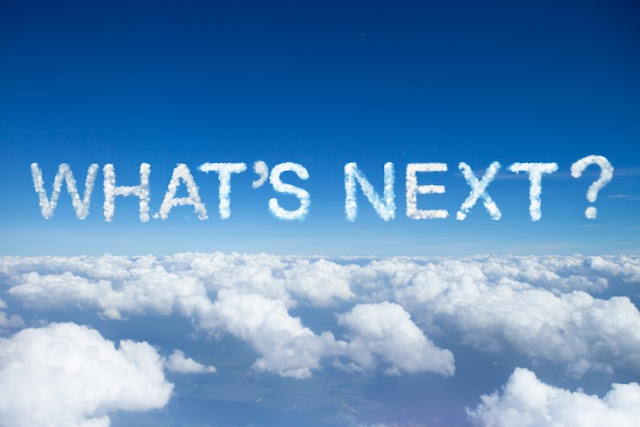 To say I had a rough year last year would be a gross understatement. This post isn't about that horrid year, but it does bear mention since it has impacted this year significantly. I'd be a fool if I tried to pretend otherwise. And I'm not a fool. (Which may come as a surprise to some of you.) This year as been much, much better. And busier. And full of taking care of things that had pilled up behind us over the past few years. And not just financially, but also in every other way you can imagine.

My focus has shifted however and I'll be the first to admit that. When I started writing Eveoganda back in January 2010 I didn't have my own Alliance and my own Corporation. I didn't have my own Podcast (which is now available on iTunes btw!!), or a Twitter account, or a hundred community projects to get done, or commissions, or a RedBubble Store, or... well you get the idea. So yeah, these pages have suffered a bit as a result.

So it has taken me some time to wrap my head around it and try and figure out where in the grand scheme of things writing about Eve falls. I've made some decisions, again this is only in my own head, so you may not care one way or the other - but I'm going to tell you anyway. I've decided to return to my roots in these pages. And return to the "journal" focus that Eveoganda started with. Telling stories about my adventures inside of Eve primarily, about my fights, my fits, and those people I fly with in Stay Frosty and A Band Apart.

The treatment I've received this year from certain people at the company that makes this game I love has soured me on all things related to the bigger meta - and those things are best left to the podcast anyway. When they come up. My long-term meta aspirations continue in secret, but those are essentially in-game machinations. As for the out of game strategy, those continue but without CCP being a part of them. If they want to treat me like a leper then so be it. A leper I shall be. Sadly for them I'm in a much better position to play that part now, than I was only a year ago.

So Eveoganda will be returning to its roots. And I'll start writing more about my in-game adventures again. This great community of ours continues to evolve and I have to evolve with it. The environment is much different than when I started blogging. Back then, blogs like this one were the kings of the community. Now that role has spread out to a wide variety of options. Streamers, podcasters, stream/podcasters (which is really what most of them are), and social media stars on YouTube and other places.

I'm happy in my multi-dollar media empire over here in the corner. Seldom mentioned, largely ignored by the current faves of the Icelandic prom queens, but content in my role within the community. I had to laugh over the Eve Vegas weekend watching the Twitch stream at just how much of my work finds its way into Eve. There wasn't a moment of the stream that something I did wasn't on air. Pretty funny.

So, once again, here we go into the future. I hope you will join me. It has been a blast these last nine years and I think the next nine should be even better.

PS: Here in the next few weeks Eveoganda will be getting a new face-lift into a more modern and responsive design. Just as soon as I find time to design one. Hang in there.