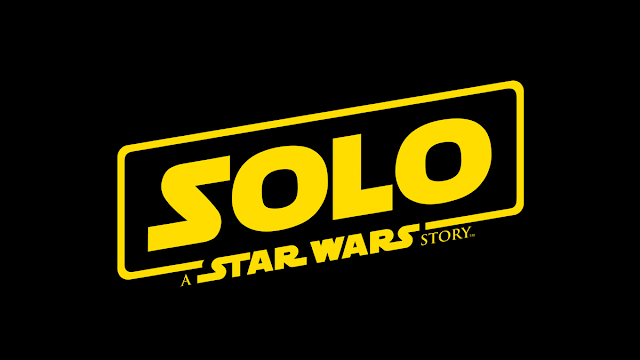 (No, not that Solo! That is a clickbait image, duh!)

At one time, years ago, I would typically have upwards of 30+ channels open in-game. I recently found some old screenshots and it is surprising to me now just how many would be spread across my screen real estate. Of course, back in the old days, so much conversation happened in-game. Today, so much of that same conversation happens elsewhere. On Slack, or Discord, etc., etc.

One of those channels is called, Bringing Solo Back. During the incidents surrounding the formation of Stay Frosty (of which there were many) I managed to get myself banned from that channel. I don't remember why exactly, a lot of people were angry at me at the time, so it could have been just about anything. Some people don't need a lot of reasons. And so it has been for about six years.

So six years have passed.

So last Sunday night I'm interviewing Suitonia for After Hours (which I still need to edit and release, sorry been a busy week) and he mentioned the channel. And I mentioned the ban. And he was sure that was no longer the case. So one night I figured I'd see for myself. Sure enough, no longer banned.

This is what happened next:

Rixx Javix > Hey look I'm not banned no more
Rixx Javix > Check out our T1 Frigate Guide: https://eveoganda.blogspot.com/2018/01/t1-frigate-guide.html
Person1 > Person2 can you fix this
Person2 > we already link this to people rixx
Person2 > you dont have to come into the channel and suck your own dick for everyone to see
Rixx Javix > Awesome thank you
Person1 > Thanks
Rixx Javix > I was just trying to be nice
Person2 > no you weren't
Person2 > you were promoting yourself while acting smug about not being banned, no niceness about it, don't be dumb
Rixx Javix > Bite me

And for those Shadow Cartel people out there, I did edit the names and the time-stamps out of this convo. Because I'm not angry, or upset, or mad, or anything else. I don't apologize for what I said, you call me a Dick for no reason and I'm going to tell you to bite me. Personally I find it funny that people can be so damn sensitive. I thought the T1 Frigate Guide would be a useful thing to link, I had no way of knowing they'd already done so.

Gorski was nice enough to confirm that I am not actually re-banned from the channel. Apparently I was muted and temporarily banned. Either way, I went six years without the channel and I think I can go six more. Apparently my brand of good-natured give no fucks about things is not welcome in certain circles. And that's fine.

I'm bringing solo back by building an excellent happy-go-lucky pirate corporation that has solo'd 48,709 ships in four years and so many months. 49% of Stay Frosty kills are solo.

Now back to our regularly scheduled program.