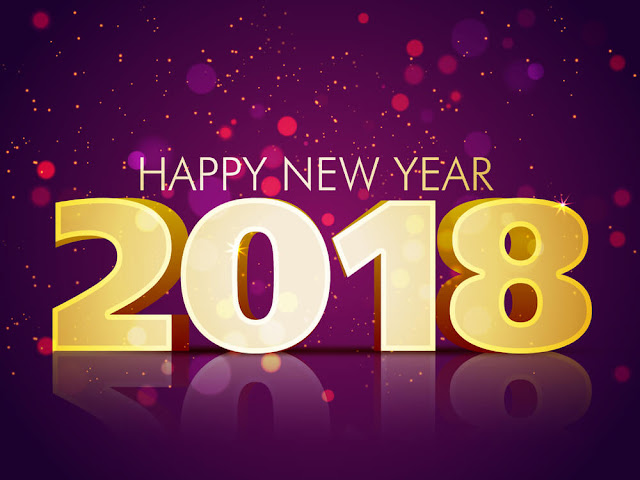 2018 is here! This is going to be a big year. It is Eve's 15th Anniversary and in 90 days we'll be celebrating in Iceland at Fanfest. Our 3rd trip to Iceland. This will be my 10th year of playing Eve. The 5th year of Stay Frosty and A Band Apart. And the 8th year of Eveoganda. Wow. This year I'll finally get my 6,000th kill in Eve and maybe even more. I hope. It'd be great if we could win the Alliance Tournament as well, but that is what we will call a "wish" for now. I could go on with the milestones I'll pass this year, but let's leave it at that for now.

So what do I hope happens this year inside the game? Let me make a few wishes for things I'd like to see inside (and outside) of Eve for the 15th Anniversary.

Rollback Timers
Easily my number one wish is probably the easiest to implement. Let's get those FW Plex Timers to roll back when someone leaves the plex after they've started. Right now the timer freezes so a vacating party can simply return and start right back where they left off. It's a mechanic that encourages running away as a game style. If you want to claim that Plex you should be prepared to defend it. Run away and you get a penalty. Seems more than fair. As I've often said, I'm not out to harm FW play - in fact I'd like to strengthen it - and this solves a lot of problems for both sides.

Suspect Timers
In that spirit, here is one change that impacts Pirates and actually helps everyone else. A person with neutral or positive standing should NOT get a suspect timer if they attack a person with negative standings. This would encourage neutral/positives to engage Pirates in space without having to worry about getting blown up afterwards because of the timer. Again, a simple change that would encourage more combat. Which is a win-win for everyone.

Pirate Plex
I would like to see the installation of Pirate Plexes in Low Sec based on the local npc pirate groups. We live in FW space and we should have some say in the politics of the region. If a pirate group, like Stay Frosty for example, controls a system then we get some benefits - like free repairs in stations. These plex would work the same as they do now, except reversed. And it would give pirate organizations more engagement in the affairs of local space. Again, a win-win for everyone.

Those are the three big wishes for Low Sec in 2018. I think they are no-brainers and I'll be supporting CSM candidates that share these ideas in the coming election. So get on-board now and let's work together to make them happen.

I don't keep up with Null Sec like I used to, so I'll leave the improvements or suggestions to those better informed to make them. Same for Wormholes.

Leadership
On a more serious note I think we all need to hear something from someone at CCP soon about this coming year and the plans for the future. Beyond Citadels and Structures. Now is the time for CCP Seagull (Or someone else, I know she is out on Maternity Leave) to stand up and tell us all a bit about where this train is going. It has been a rough patch lately for CCP, with the layoffs/confusion that came in the aftermath of VR and NewCastle/Atlanta, and the 15th Anniversary and all the rumors regarding the "new" MMO. All of us in Eve need to hear something about the direction our beloved game is taking. Now would be good. It is a new year and Fanfest is three months away. Give us some big ideas now and we can all talk about them then.

Player constructed gates? New space? There is a lot on the table that hasn't been talked about much. So where are we going? What does the next 15yrs of Eve look like?

CCP employees have pulled back from social interaction. The o7 Show is missing. The community team has been hacked to pieces. We need some leadership from the top. And soon.

So that is where my head is at right now looking down the barrel at 2018.

What are your wishes for the new year in Eve?