Why is a Pirate's Honor Important? 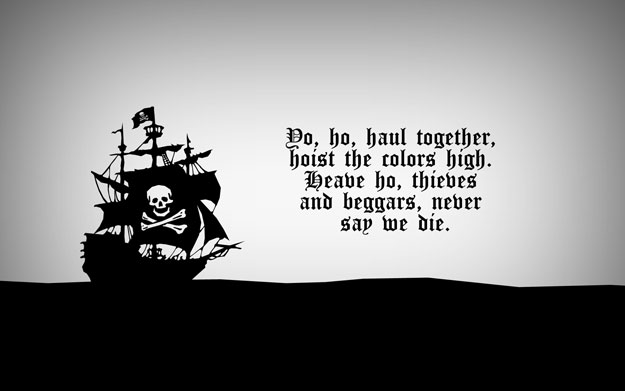 A Pirate's Honor. It is the single most important thing we own. More important than the ships in our hangars, the implants in our heads, the corp or alliance we belong to, or the marks on our killboards. But why? We all know there is no honor among thieves, so why is a Pirate's honor so important in the context of a game like Eve Online?

Reputation is an extremely important part of our game. Especially for those of us that operate on the margins in Low Sec and Wormhole space. Often our reputations are all that proceed us when we enter a new area or jump thru a Gate. There is an expectation that comes along with any pilot flying the Stay Frosty banner. That expectation has been built over the past five years by every single Stay Frosty pilot that has flown before you. On an individual level and on a much larger meta level across all of New Eden.

That expectation is so important to us that we've written it down in our Stay Frosty Code - which you can read for yourself at the link below the masthead on Eveoganda. A version of that Code was written originally by KaJolo, former CEO of The Tuksers and Stay Frosty has used a modified version of it since day one. That Code is almost as old as Eve itself. It lets everyone who decides to fly our flag know what their expectations are and the standards by which they will be held. All of us in Stay Frosty uphold that Code every day and those that choose not to, or are incapable of doing so, are dealt with harshly. We have zero tolerance for fools.

A fool can damage our reputation and ding those expectations. Even if it is only in the smallest of contexts, say one individual pilot, it is important enough to warrant swift action to repair.

A Code does several things at once:

The result is our enemies understand us and what we stand for. This understanding is so powerful that I can literally just undock and wait for people to show up to fight me. The stories of similar encounters from every corner of New Eden fill our Discord. Stay Frosty is well known for giving good fights, often under-manned and against the odds, that often other players will seek us out. Or engage us if we are in their local. It literally happens all the time. And I could give thousands of examples. As could any pilot in Stay Frosty.

For us, that is the single most valuable thing we own. And we've all worked hard since day one to protect it, share it, and spread the word about it across all of known space.

That is why a Pirate's honor is so important.