on September 19, 2018
Mat Westhorpe once called me "The Promoter" in his Eve Celebrity series for Game Skinny years ago. Indeed propaganda was my entry into the more creative aspects of the community. So much so in fact, that I invented a whole new word to describe it - Eveoganda. Which is the title of this blog. Funny how it all ties together isn't it?

From my humble beginnings in Providence all the way until its full power was used in WWB, my propaganda has always coincided with and enhanced my Meta Game experiments. Used to promote projects, promote the community, or mock those that needed mocking. I could go on and on about what exactly is propaganda and get into the weeds on specific programs, what the goals of each happened to be, or what I've used it for over the years. But that doesn't interest me. And honestly, a whole bunch of that should remain secret.

Instead of all that mucking about, most of which no one would believe anyway, I thought I'd run through some of the milestones along the way. 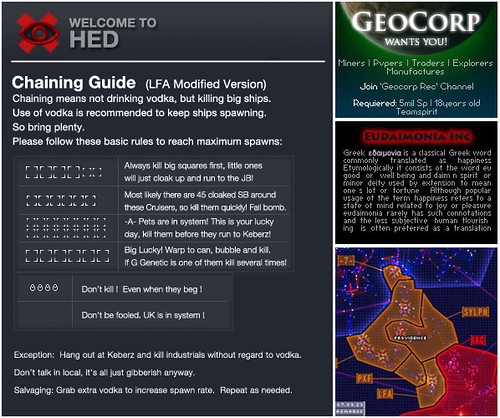 Of course no one called them Memes in 2009. This was based off of a popular piece that Against All Authorities was spreading around at the time. Some of these jokes are funny for different reasons now. Like the "Don't Kill" when it comes to Pods. That was a CVA directive, as was not talking in local. It's also interesting to see that G Genetic was active in Eve up until about 2016. We used to kill that guy 3-4 times a day.

Probably one of my most popular pieces: 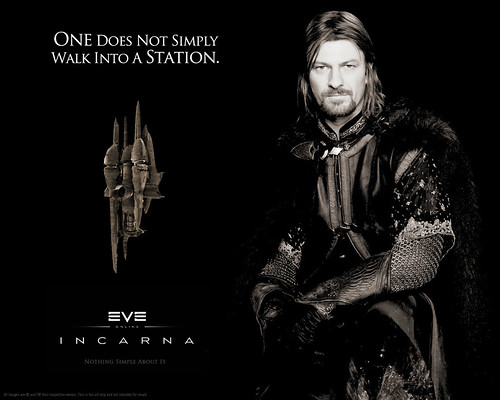 I made this during the height of Incarna Summer and I've seen it posted just about everywhere at one time or another, even over on the Mittani.com (Which uses quite a bit of my work btw, which is funny when you think about it.) I actually liked the idea of WIS but obviously the execution left a lot to be desired. Maybe someday. 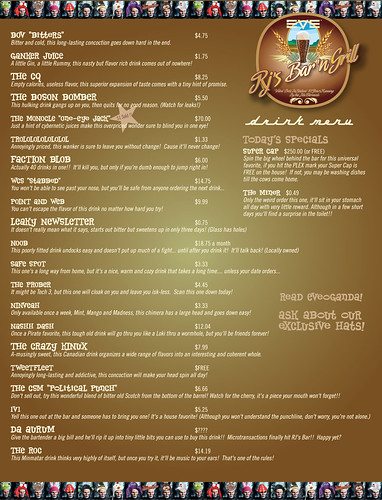 Also another Incarna inspired piece that you game historians might be interested in. There are some really good community and Incarna jokes in the drink names and descriptions.

My first piece for a CCP employee: 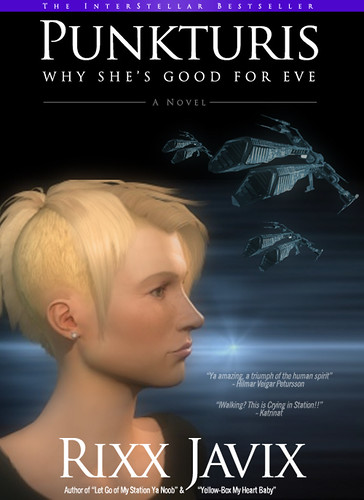 Can you believe she is on the Reykjavik City Council now? So cool. Back then I barely knew who anyone at CCP was or what they did. Funny. 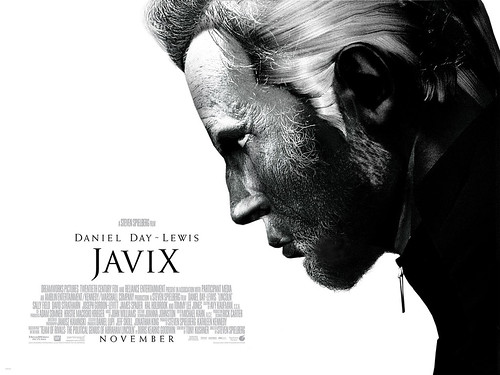 One of the things I am best at promoting is myself. Well, in fairness, my character. There are a lot of these, but I think this one is my favorite. 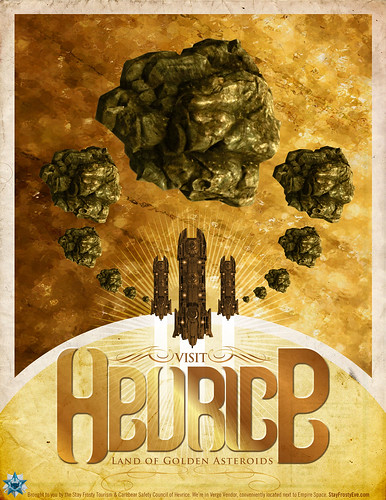 This is one of my favorites. The joke here is that there are no Golden Asteroids in Hevrice. At the time I made this the only thing in Hevrice was Stay Frosty and The Tuskers. It was a bit of obvious trickery to try and entice people to come visit. So we could blow them up of course. 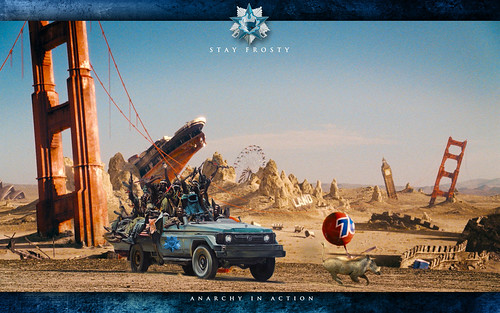 Notice we are chasing a tusker pig. This one is funny because it is a direct rip-off of an earlier piece I did before for my previous corporation Lucifer's Hammer. Which was this piece: 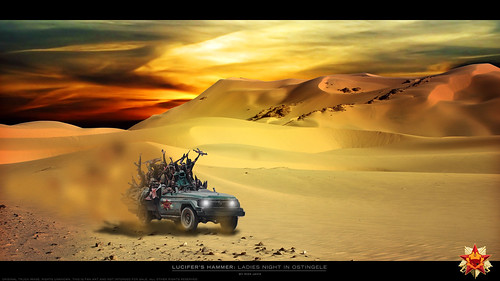 I never throw anything away.

And of course, my famous Anti-WCS campaign: 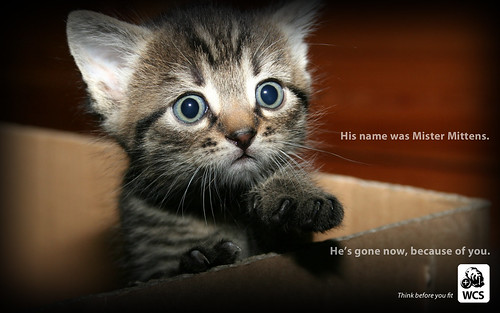 Every time someone uses a WCS it kills a kitten. Think about that.

As cute as that kitten is it wasn't as hugely popular as this image: 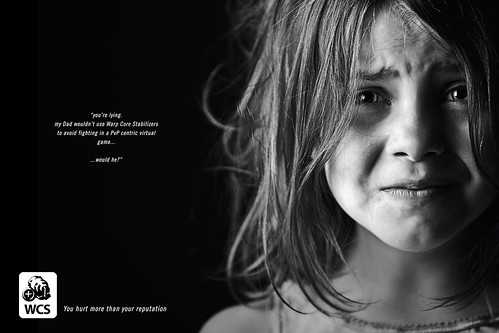 Which still gets used around the community today.

Sometimes propaganda gets me into trouble: 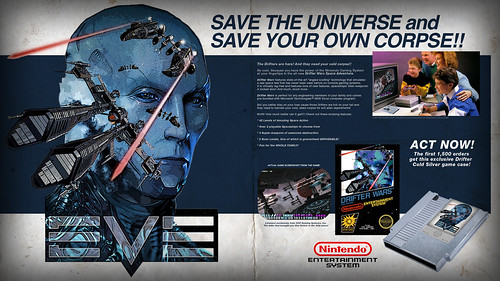 This piece resulted in someone asking me to help them really build the game! Which we did. A free side-scrolling multi-level browser game that CCP took down. Technically we brought it down before they could. For all the geniuses out there - we asked for permission. You haters don't know everything you think you do.

If you'd like to see more of my work please visit my Flickr portfolio and spend an afternoon looking at the thousands of images there.

Someday I'll have to write a book about all of this.