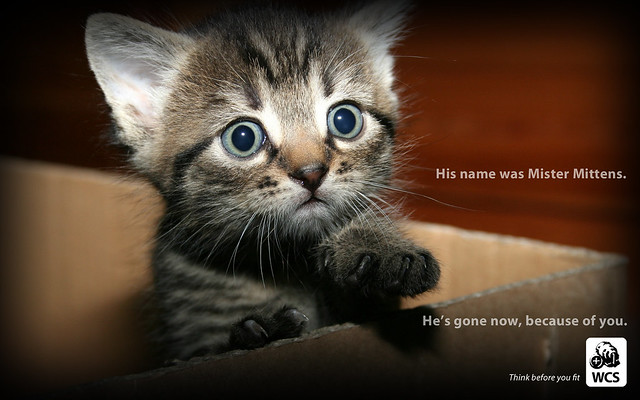 On September 21st Rixx Javix turns 10 years old. In honor of this historic milestone, I'm going to be re-posting and updating important posts from the extensive Eveoganda archives to mark certain events along the way. It has been a Hell of a decade.

For today's look back at history I decided to spare you all the numerous anti-wcs blog posts from the past decade and write a totally brand new one instead! Just kidding. Rather than re-tread the obvious, long, convoluted history of name calling I endured for a just cause, let us instead luxuriate in the knowledge that I WON! #SMUGFACE

So in honor of this historic awesomeness I decided to re-post a humorous post from December 2014, entitled, "How to talk to your kids about WCS" Enjoy!

Children are extremely curious creatures and eventually they are going to wonder why Dad or Mom constantly escape potentially interesting engagements in their favorite on-line PVP-Centric Internet Spaceship game. It is only natural. But for Warp Core Stabilizer users it can be an extremely stressful, anxious, and potentially life-altering moment. Let's face it, the prospect of your Son or Daughter losing all friggin' respect for you is a tough one to swallow. But, if you follow these simple guidelines, you will be able to live thru it with a small modicum of respect intact.

The first thing to remember is to keep things as vague and indistinct as possible, for as long as possible. We like to call this Age Appropriate Conversation. Here are some quick guidelines based on age:

Ages 2-3: These Nippers just barely learned to talk and walk, so higher concepts like cowardice and risk-aversion won't mean anything to them. A simple wave of the hand and a "Dad just doesn't have the time right now to defend his manhood" will probably work. Dads and Moms are very busy people.

Age 4-5: They've already been in Day-Care, so this age already knows first hand that the weak kids get pushed around. So they still want to believe Dad and Mom are the strongest and smartest adults around. Tell them you beat the snot out of that guy in the Comet last week and doing it again would simply be cruel. Kids this age have no sense of time, so this strategy will work wonders. And they won't even know to ask for the km link yet! (lol)

Age 6-7: This is a tricky age, they are into everything. Very curious buggers! A strong dose of "smart talk" will probably buy you some much needed time. Confuse them with techno-babble and intellectually borrowed concepts. Dazzle them with bullshit in other words. They'll think you are the best.

Age 8-11: Kids this age are really into video games and they will probably already suspect you might be running away from trouble. They may have even read the Eve Wiki page on WCS in their room at night while you were sleeping. (Or those links I sent them!) So tread carefully. Explain that Dad carries extremely expensive items, like Plex, in his ship at all times and combat is something he'd like to avoid. This isn't Angry Birds y'know! Sheesh.

Ages 12 and Up: At this point you are screwed. Your kids are also playing Eve and might even be the ones constantly trying to get fights with you! You may never actually talk about it, it can be icky, but nevertheless the truth is out there. Your children do not respect you. You might as well take a minute and mess up the whole sex talk you've been putting off.


Being a parent that chooses to use WCS is a dangerous choice full of lies, deception and eventual loss of respect. Not just from your children, but from all of those close to you. It can be hard to maintain a professional career, relationships and long-term self-respect - much less the love of your spawn.

Being truthful with yourself is the all important first step to recovery. If you want to keep your marriage, your friends, and the love of your children - simply don't even start fitting WCS on your ships in the first place. And if you've already started down that path, it is never too late to change.

Eventually people will start asking questions. They always do.