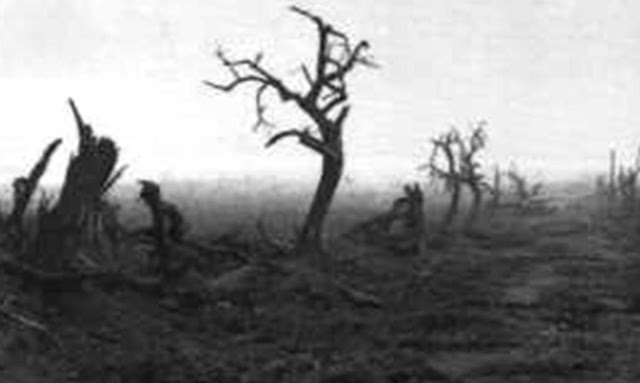 Yesterday I was fighting an Atron in Eha and he was seconds away from exploding when he started pulling range from my trusty Incursus. I knew what would happen next because I had already spotted the Comet on d-scan. I was hoping to pop the Atron and beat a hasty retreat before he landed. Such was not the case as he landed before the Atron lost point. My Incursus may be trusty, but he can't survive an Atron and a blaster fitted Comet. So BOOM. Another lost T1 Frigate that cost about 8m isk.

I do lose a lot of fights. Which is a result of the fact that I take a lot of fights. In fact most of the time I take all the fights that are available to me. It is extremely rare that I won't take a fight. Just moments before that Incursus exploded I had warped it into a fight with an Algos. Now, more often than not, I'd lose that fight. But this time I won. Turns out the Algos wasn't fitted very well and he died instead of me. But I still took it. Even knowing that the odds were not in my favor. I do this all the time. It is exactly how I choose to play Eve. All the time. For almost ten years now.

I don't take all fights of course, I try not to be an idiot about it. But I enjoy taking fights that are against the odds and winning. Sure I often lose those fights, but more often than not, I also win them. And for me, that is where the joy of playing this crazy game comes from.

That and running Stay Frosty. Which is where more of my losses come from. I also happen to be the CEO of the most notorious gang of Low Sec Pirates in all of New Eden. (Not to mention A Band Apart Alliance, of which we are a part.) Along with that comes additional content responsibilities which I take seriously. Like warping in to death traps to try and save a corp mate. Or tackling something big and holding it long enough for the gang to kill it, often losing my ship in the process. This happened on Saturday when we tackled a Cyclone. I lost my Retribution before I could return with a Kikomora and help bring it down. This is just the kind of thing that comes along with the territory and I wouldn't change it. In fact, I love stories like that. It is exactly how I choose to play Eve.

I bring this up to also encourage other players. Self-preservation is not the ultimate reward of playing Eve Online. And fear should never be a determining factor in whatever playstyle you choose to adopt. Don't allow the fear of losing influence the way you play your game. You will lose. And you will win. Some of my most memorable experiences in this game ultimately resulted in me losing the ship I was in - and yet - those are among the best experiences I've ever had. I can remember almost all of those 1,900 losses. Each one has a story. Some more memorable than others certainly, but each one an important part of the history of Eve for me.

And I'm still here, still plugging away. Undocking and bringing content to the universe.

Hopefully winning more often than losing. But always having no fucks to give either way.