And Now the Alliance Tournament 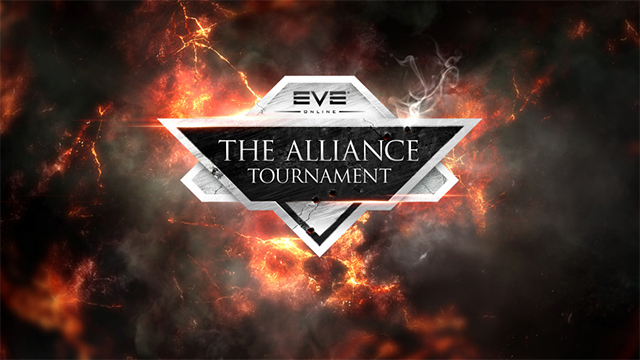 And now comes the news that CCP has cancelled the annual Alliance Tournament for 2019.

This almost happened last year, so this news isn't exactly a big surprise. And yet those of us who happen to care about such things held out hope that it would happen anyway. Until today. Now we know there won't be an AT this year.

I'm really trying to stay positive here. I truly am. But it is getting increasingly challenging not to see connections between the sale of Eve late last year and the fact that we don't have a Fanfest this year and now the Alliance Tournament has been cancelled. And more than that - let me ask you an important question - what exactly is the next BIG thing coming down the pipe from CCP?

I bet you, like me, don't have an answer to that question. In years past I always had an answer to that question, even if it was sometimes vague or general. We're getting new player-built stations. Or we're getting Walking-in-Stations. Or player-built Gates. Or something or other. But I don't have an answer now. Even after Fanfest and Vegas and everything else that happened last year. What exactly are they working on that is taking so much time? I wish I knew.

I'm a content creator and the leader of a large, hungry group of players that need constant content. Over the past few years, as we've watched Low Sec and Faction Warfare flounder into inactivity and hopeless Citadel expansion, it has become increasingly difficult to fill that need. I've watched player after player slip away, into inactivity and worse. And one of the few remaining things that keep many of us interested and passionate is the Alliance Tournament each year. We've been planning for it. Training for it. Practicing for it. And now it's gone.

I'm worried my friends. I have been for a long time now. I'm not going to beat the drums about "Eve is Dying" or anything like that. But I worry. And everything I'm hearing lately is not helping things. It's all about skins, and events, and platitudes that simply don't seem to add up. Not into anything you can get excited about. Where is the big dream? The vision for the future? Where are we going? I simply don't know. And it is becoming increasingly apparent that maybe CCP doesn't either. And that worries me.

None of this is news. I've been asking for this since CCP Seagull left. And we haven't gotten anything beyond the Citadels and structures since then. That was a big deal and now those damn things are everywhere. For good or bad New Eden is chock full of player-built paperweights now.

I'm not happy about the AT being cancelled. I know players that won't be logging back in now because of this news. And that is a shame. It's a shame because there are becoming less and less reasons for anyone to log back in again. And we desperately need more of those, not less.

Where exactly are we going?

Right now we are going into a year without the Alliance Tournament. What might we lose next?