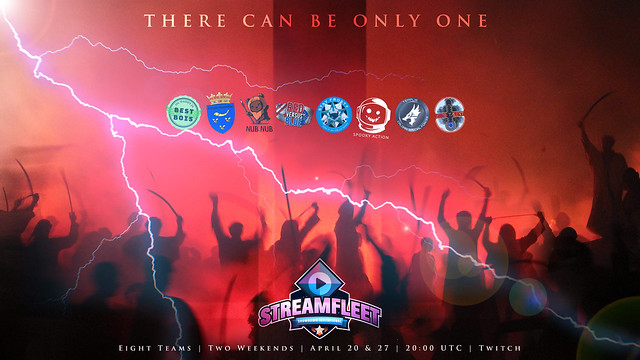 UPDATE: The Streamfleet Invitational Tournament has been delayed due to technical issues until the weekend of the 27th & 28th. Instead of two weekends, the Tournament will be held on the Saturday and Sunday of the final weekend. No big deal. These things happen. 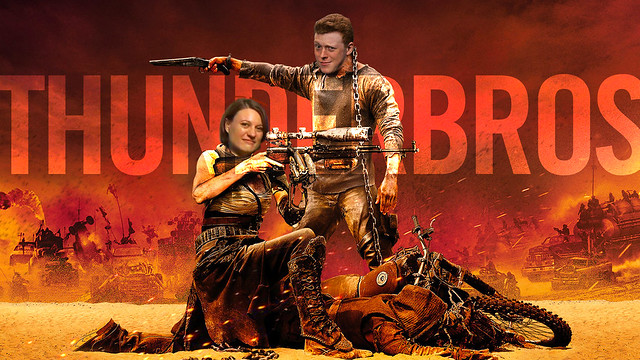 The Thunderdome server was built primarily to give players the opportunity to use CCP's patented "Tournament Tool Set" to hold player run Tournaments. If you've never been on the server, when it is working, it is insanely awesome. The Tool Set allows you to set up Arenas, teleport fleets into position, provide boundary consequences, clean up after fights, and all the other amazing things that make Tournament play possible. And timely. And fun to watch and participate in.

Over the years, and especially since certain people pictured above are no longer involved, the TD server has fallen into... well a post-apocalyptic state. From time to time someone throws some band-aids on it, but generally it has been useless for a long time. Things that are left to languish are not always that easy to kick-start back into life.

And that is the nice, positive version of this story.

Feel free to read between the lines. But I've promised people that I care about that I'd be nice. And I'm trying to turn over a new leaf. So, in the words of Stan Lee, 'nuff said.