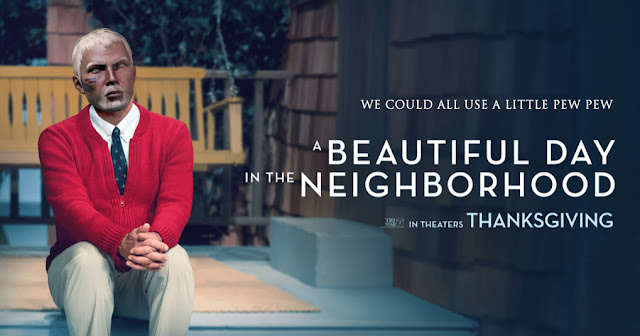 No matter where you live in New Eden it is your home. That can be a Wormhole, a Null Sec pocket, a High Sec trading post, or a corner of lawless Low Sec - but no matter where it is that you call home the area surrounding you is your neighborhood. The things that go on in that neighborhood are of utmost importance to you, your activities, and those that you choose to fly with. Any disruption or unbalanced game play can impact not only you, but everyone around you. And while the reactions that such events can engender can range rather widely across the stars, I'd like to focus today on the idea of "tending" that neighborhood.

It might not be something that you've considered before. The idea that your specific game play choices can impact the area you choose to live in, but they do. For example, in my home system there is a High Sec gate entrance. It might be tempting for us to set up a insta-locking camp on that gate and farm kills all day, 24 hrs a day, 7 days a week. And while some players choose to do things similar to that (looking at you Uedama!) I know that such a set-up would effectively destroy the neighborhood. So choosing NOT to do that is a choice that is being made to keep the neighborhood running smoothly and encouraging to those jumping into Low from High Sec. I want them to come. If I shut down the gate they will stop coming. And that would be bad for business.

That same theory dictates what types of ships we fly on a regular basis. We have to live in our neighborhood every day and we know that if we fly larger, more expensive ships on a regular basis, that will only discourage smaller ships from flying in our area. That's why, when we do fly larger ships, we tend to do so in other people's neighborhoods. Because we know we won't be there long enough to upset the apple cart there.

In our neighborhood recently we've had some idiots move in that perfectly express the worst of this idea. A handful of terrible pilots have decided to "hang out" in expensive ships with Dread and Carrier backing, to gate camp and farm easy kills. Yesterday I watched them kill a Rifter with an Ashimmu, a Gnosis, and a Praxis. Obviously that Rifter had no chance in that fight. Which is frustrating for that Rifter pilot and discouraging to him or those in his Corporation to come back again. It poisons the well. And so steps have to be taken to remedy the situation. To return things to balance.

And that balance might very well be your own perspective. Others in your neighborhood may not agree, and that is where conflict comes from. Which is good for the game and good for business, engagement, activity, and Corporate pride. I'm not against any of that obviously. Trade wars, gate camps, WH evictions, whatever your specific type of neighborhood conflict might be - it is the cornerstone of what makes Eve great.

For us, in our corner of the Universe, we welcome idiots. Eventually they will get tired of being killed, or blue-balled, or ignored, and move on. And then something else will happen and things will move along to the next thing.

But I think it is important, even as a main line player, to keep in mind that your actions do have an impact on your neighborhood. Keep flying that Loki every day and eventually you'll stop finding targets and discover that you are now the target. Mix it up, fly it somewhere else, move along and let the neighborhood recover behind you. There are a lot of things you can do to help keep the game vital and interesting, no matter what specific type of game play you enjoy.