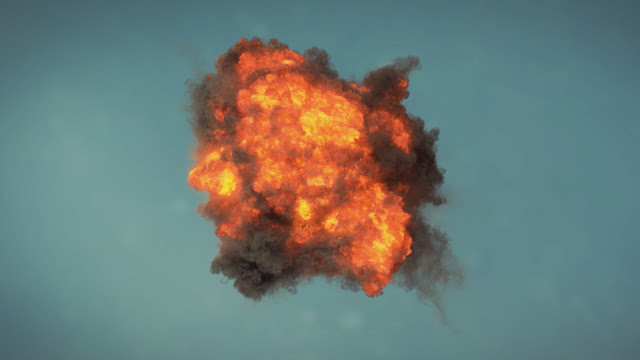 A lot of our pilots have been stepping up lately to run fleets and gangs, so it has been a few weeks since I ran one of my own. Combination of factors, but I decided that Saturday I'd take out a nice armor cruiser gang with logi and see if we couldn't find a good fight or a gate camp to break up. In addition, Stay Frosty had been invited down to Gultratren later in the day to a Frigate Free for All hosted by R1FTA to celebrate their 10th anniversary. So it was looking to be a pretty great day.

We ended up with about 24 in fleet backed by two Onies, a solid balance of ships from AF all the way up to a couple of BC that tagged along. I had a hard time deciding what to fly myself, and finally landed on bringing the Hecate. I don't get to fly it often since it tends to scare away the locals. We undocked and started making our way up what I call the Left Pipe. There are two ways to go when you undock from our home station, left towards Loes and right towards Melm. Left and right pipes. Both of which offer multiple paths to choose from once you start down them, but today I chose left to Martoh, Pyne, Akidagi and then eventually to Tama.

The challenge with a gang as big as ours is keeping it hidden and out-of-sight long enough to get an engagement of your own choosing. We managed to get into a few scrapes along the way, but nothing to write home about. Some of our smaller ships picked off a few targets here and there. But we started to hear rumors from our intel channels about a fleet in Tama that sounded interesting. We were headed that way anyway, so we continued on. The reports varied, as it became obvious someone was camping the HS gate in Tama. As usual.

In our fleet we had about 4-5 Thorax and a couple of AF I was using as scouts. So when we entered Tama I broke the fleet up into Thorax/AFs and then the rest of us, trying to use the size of the system to keep the fleets true size a secret for as long as possible. It's a tactic I use in bigger fleets to try and encourage engagements and it usually works for a time. It did work, in a way, but I didn't need to bother. No one was coming off the gate to engage us except for a few unlucky ships here and there. The problem with the gate camp, from our perspective, was their sec status. It looked like most of them were positive sec status and they were using a Citadel perch to burn aggro timers. Once it become obvious we couldn't tease them off the gate we re-grouped and waited for them to get aggro again.

We didn't have to wait long. So we bum rushed the gate and started exploding ships. The battle report on zKill is borked so I won't share it here, but we ended up taking 6 Bright Side/INIT Gnosis down and 2 Basi and an Osprey Navy - while we lost a Hecate to gate guns, 4 Thorax, Enyo, Coercer, Arbi, and Vexor so we came out of it on the positive isk side for sure. The best part was when I told everyone to jump on Angelina Jolie! (We did it for you Brad)

After that we burned home to jump into Rifters for the trip down to Gultratren for the R1FTA FFA.

There was some confusion when we first arrived, we were still in fleet and no one was shooting purples. I didn't even realize that was happening at first, but we quickly got all of that sorted and ended up having a good time killing each other in Rifters. Some of the home team was using Arties on their Rifters, but you expect some home field advantage and it was all in good fun anyway. Not much to report otherwise, we exploded and got exploded a lot. It was a blast and our guys all had a great time. I think I ended up with 31 kills to 7 losses. Revolution showed up at one point to try and pop us with Navy Harbs, but that didn't last long. Eventually I just podded myself back home.

Thanks to R1FTA, Tuskers, and everyone else involved. Was a lot of fun.

What a great Saturday.