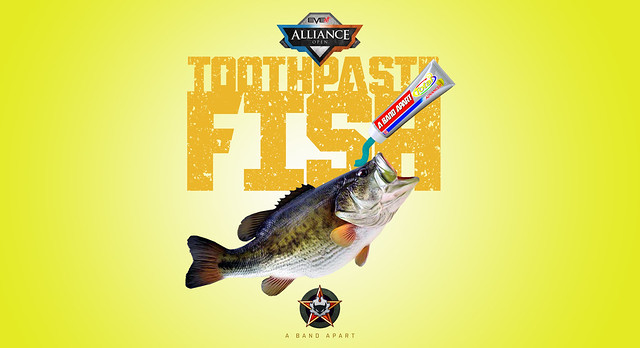 The first weekend of the Alliance Open Tournament is behind us. A very special thanks to everyone at Eve-NT for yet another incredible piece of work putting the show on, well done. And to all those behind the scenes, to CCP Aurora, and to everyone involved. This kind of production takes a village and they all deserve to be recognized and rewarded. As always, I hope that Eve based tournaments continue to gain support and popularity in the years to come.

We were the fourth fight of the opening rounds and in classic AT rock, paper, scissors fashion we came up against the perfect counter to our comp in Lazerhawk's wall of Rattlesnakes. This was unfortunate for us as we managed to get curb-stomped despite eliminating their entire team - except for the three Rattles. On the other side we ended up helping everyone else all weekend by making the Rattlesnake a super popular ban choice. lol. Frankly we were dead meat before we even landed. It happens.

Our Paladin comp is very strong and we won quite a few earlier Opens matches with that comp, including one just last weekend. But nothing in our comp was going to survive that Rattle Wall. Which is why so many people started banning them after our match.

The trick is not letting a single loss throw off your entire weekend. And in that I have to give our team all the credit, we never let it bother us and went straight into planning for our next match. And we ended up winning our next two matches.

Just to clear up a few things. When you are FC'ing a match you are not only flying your own ship but you are also giving orders, taking in intel, and making decisions for everyone on your team. During the second match my job was to get on top of the enemy Hyperion and then the Abaddon. Our worry was that the targets might slip away from our Hyperion blaster ranges and cause us trouble. In that excitement I did actually forget to turn off my MWD after the first cycle. But I caught it on the second. After the Hyperion died we raced for the Abaddon and I completely overshot it. Which meant I had to turn around and re-approach, which took another MWD cycle. Luckily for me one of the enemy Freki webbed me down, which only managed to help my tracking. I appreciate the way the commenters need to keep the audience entertained, but it can often be frustrating for us pilots who are actually flying in the matches to watch later on.

I can't speak for anyone other than A Band Apart of course, but I know our team has been practicing for over four months. That's every Saturday afternoon (my time) and every Wednesday afternoon (my time) for the past four months. And that isn't counting internals, or Opens on Twitch, or any of the countless hours of work it takes to plan, organize, and fit over 20 different fleet compositions. I'm certain that many teams work equally as hard or harder. And I don't believe many people outside of the tournament teams truly appreciates how much work it takes. So I just wanted to give a shout out not only to our team, but to all the teams that are competing.

Over the past four months I've gotten to know a lot of new people in-game and also spent a lot of time with my own Alliance on comms. It has truly been an excellent adventure and no matter what happens next, time well spent.

Next up we face Brave. Who once managed to knock us out of an Alliance Tournament.

We could be facing as many as three fights in rapid succession on Saturday. But all that matters now is winning that first one.

We Fight to Live. We Live to Fight.

A Band Apart AT Tournament AT2020 stay frosty