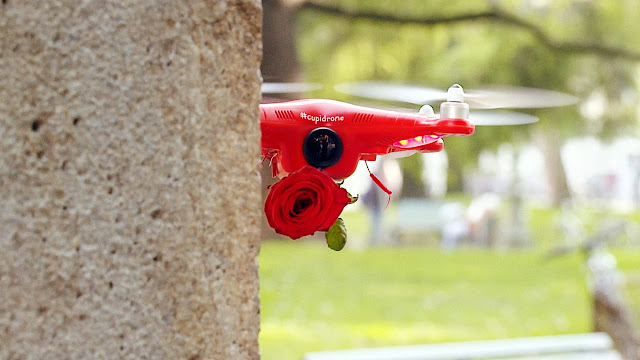 Yesterday was a weird day. It was a Monday and Monday's are usually weird days. I derped myself into a fight because I was bored and the other dude won the fight, as expected, and yet he became so angry in local that it became a joke. We formed up early yesterday to help some neighbors with a hull timer and no one showed up. Why go through shield and armor and then not show up for the hull timer? I dunno. Like I said, it was a weird day.

But nothing that happened yesterday was as weird as the convo that my friend Jorrien, who is in Average Pilots, had with another player. The incident in question had something tangential to do with the structure timer, but not really. It doesn't really matter. Here is the convo with edits by me to aid in readability.

Drone Karen: "Hey asshole, give me my drones!"

Jorrien: "What? I don't have your drones."

Drone Karen: "Your friend does, so give them back!"

Jorrien: "Seriously. I don't know what you are talking about. I don't have your fucking drones!"

Drone Karen: "Dude, I left my drones when you are your asshole friend warped in on me. Stop playing stupid. You're a vet player. Go be a c**t with someone else. Give me my fucking drones back!"

Jorrien: "I didn't take your drones, fuck off!"

Drone Karen: "He was the last person in system, tell me his name, I forgot it."

Jorrien: "I don't remember. We were not together, just in the same Alliance. Lots of us live around here."

Drone Karen: "LMAO, God your something."

First of all we are Pirates. Second of all I get that we are all out here trying to do the best we can with lockdowns, depression, stress, and everything else that goes along with this horrid Covid pandemic. I get that. We all do. So maybe that has something to do with the rise in anger and rage lately? Maybe. Although to be fair this last year I think Eve has generally been less angry and rage filled than usual.

We all have bad days. And I have had people get mad at me for stealing drones before, it happens. But never like that. Drone Karen really wanted the drones back.

I fully expect a war now.