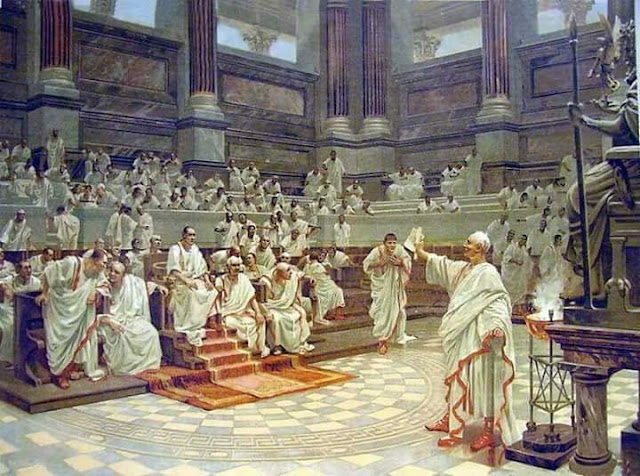 FUTURE WARNING: This is Rixx from the Future speaking. This was written to show that there is no proposal that works, without more CCP oversight. The following proposal is perfect, more representative, and more inline with what the CSM should be. But it would never work. Not in real life. That was the entire reason I wrote it. I truly believed it would be obvious. And for that I do apologize. It wasn't obvious apparently. I will take this into consideration in the future.

Running for CSM is quite the experience. I enjoyed my campaign and I think it was extremely successful, not many first time candidates break into the top sixteen. But ultimately it failed. In fact, the failure on a wider scale was much more epic. Once again the CSM is full of incumbents, either recent or past, well-worn names that seem to get elected over and over again - to represent a player base that is rapidly dwindling, angry, and increasingly worn out by promises not being delivered. How can we change this to work better for all players that make up the incredible fabric of New Eden?

So here is my proposal for re-imagining the CSM:

This would give NS players a special majority, while ensuring that it would never be an actual majority of the ten seats. Candidates can declare for only one seat. So even if 20 players run for the 4 NS seats, only 4 seats are available. In special cases, such as if only 2 FW/LS candidates run for election for the 3 available seats, then there will only be 9 CSM members that year.

In case you are curious, this means that yesterday's election would have resulted in this CSM:

Now, to my way of thinking, that is a much more vibrant and representative group of players than the one we got. And while any system can be "gamed" or taken advantage of, this system at least forces some interesting decisions to be made. For example, say there are already 3 strong incumbent LS candidates, then someone like myself might decide to run for a Community Seat instead. But then that would mean I would be up against candidates strong in that category and would have a hard time convincing people to support me.

And this puts the impetus on the candidate themselves to declare their intention BEFORE such intentions become public. Which makes for some interesting strategies.

Look I know no system is perfect. But I honestly can't think of a reason why this kind of structure wouldn't be better for Eve Online than the one we have now. In fact, I think this system would encourage more participation, more voting, and more candidates to run. I know so many people who could run, who don't, because what is the point? The same people are just going to get on.

Plus this ensures that representatives from different play-styles at least have a decent chance of getting elected. And having a voice on the council. Something we don't have right now.

I also know this basic concept isn't new. In fact I've written about this general concept before. As have others. But now, on the day after the latest CSM election has ended, now is the time to take action. To institute new changes that better reflect the player base. To show some damn leadership, some proactive action, to address apathy and dwindling participation numbers. To send a message.

For both players and CCP. The CSM has changed before, the rules have changed, the number of seats has changed, now is the time to change the way it is constructed to ensure representation.

PS: Look, no system is perfect. And any system can be gamed. This proposal sets out to provide a framework that allows a more representative CSM to be elected. There are checks in place, but ultimately it would need further development and additional work to make it functional. I understand that. But we have to start somewhere. And this is a good place to start.