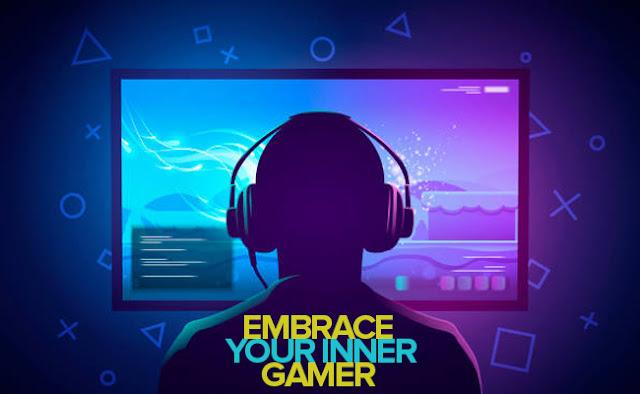 Want Eve Online to be better? Want to have more fun playing in the greatest science-fiction universe ever created? Of course you do. And, make no mistake, Eve Online is the greatest expression of science-fiction universe building ever created that you can play inside of. No question. But then, why is it that so few players seem to actually enjoy playing Eve? Why are so many former players so angry all the time and why can't we all just get along. While I freely admit to having no answers to some of those questions, I do think I can help with the ones related too Eve. Follow along.

Somewhere along the line some of the players who play Eve lost the narrative that it was intended to be a video game. An immersive, often encompassing mess of a video game certainly, but a video game nonetheless. Eve is an MMO style video game and it is horribly complex and getting more so every time it changes - the game today is insanely more complex than it was when I started playing it almost 14 years ago. So it can at once be a video game and also a horribly complex universe that sucks you in and eats up all of your free time. As well as a multitude of other things as well. Some have called it Spreadsheets in Space for goodness sake.

Blow up someone's spaceship and you are likely to be told "I hope you die" in real life. That is a game that is demanding some serious emotional investment from some people. (I'm not condoning such a response, but it happens all the time) The reasons people play Eve are as varied as the things you can do inside of the game, there is no easy way to lump everyone in together. And I certainly do not have access to raw consumer data. All I have is a weirdly involved 14 years in a game I love and 30+ years as a professional marketing type person. Understanding consumer behavior and trends is something I have a lot of experience with.

All of which leads me to suggest that us players need to embrace our inner gamer. And realize the fundamental part about Eve that often gets overlooked - it is totally up to us. There is no expansion, or fix, or tweak, or new skin, or spaceship that is going to "fix" Eve for us. It ain't happening. It never happens. New things are fun, of course they are. And certain areas of the game could be, should be, and probably will be, better at some point. Of course they are. I've argued for many of those myself over the years. But Eve is a game in the hands of the players. Always has been.

The players that understand this and embrace it, like myself, tend to last longer than those that do not. This fact is where the whole "Eve isn't for everyone" mantra comes from. Because it isn't for everyone. I hope it never will be because chasing that goal would only kill it. Not everyone is going to enjoy their time in Eve, or even try it in the first place. This is one reason why former players raging on Reddit or Facebook irate me so much. I've tried a lot of video games I didn't like, but I never continue to hang out with the players that do enjoy it and rage about why I quit playing. The thought would never have occurred to me frankly.

We often shrug that off as "passion". This post isn't about those players. It's about the ones who actually play the game. And for them I have another mantra, "It is only pixels". I love this one. I have based my entire Eve career on that basic tenet. And I'd suggest that more players need to do so as well. I hang out in game with a lot of players and I meet lots of players at events, on Discord, and in other places. They are all having fun. We all are. And essentially that FUN boils down to understanding the fundamental truth about Eve - it is a video game intended to be fun. So have fun playing it.

If you aren't having fun then change something. Hang out with different people. Try something new that sounds fun. Undock and have an adventure. Challenge yourself in ways you would never try in real life. That is what Eve offers you. A chance to try new things in a universe designed by smart people to allow you to try anything you want. Eve is Intelligent Design personified. And you, no matter who you are, get the amazing opportunity to play in the sandbox they gave us.

Enjoy yourself. You'll find that the more you do the more Eve makes sense. And the less angry you become about its flaws. Funny huh?

Embrace your inner gamer and game that sucker. You can do it.