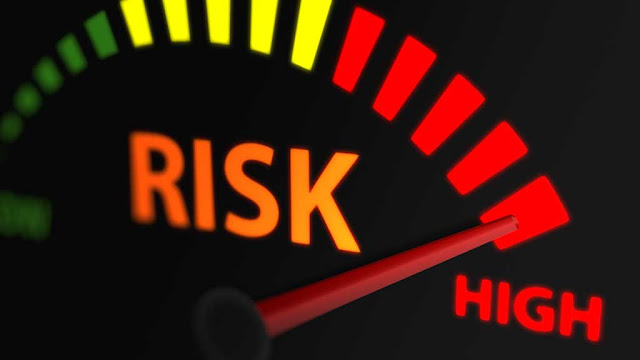 Everything you do in Eve Online involves risk. Even sitting safely docked in a station involves some measure of risk - you certainly risk being bored out of your mind. You may also risk market losses or whatever else you might be doing in there. And certainly, the exact moment you decide to undock from that station, your risk factors significantly increase. What you do next will either keep escalating those factors or mitigate them. But nothing you do after you log-in can remove them. This is the core nature of Eve Online. It is a game. It is a game that involves risk.

The other day I tweeted that I had killed a Venture with a Nightmare I was flying. I enjoy tweeting things like that every so often because it is an incongruous statement that is at discord with harmony. I neither hunt Ventures on purpose, nor do I normally do so in a Nightmare. But that statement goes even further because the supposed victim in this incident was not only in my home system, mining in a ship with built-in WCS, but doing so in a manner that put him at cross-purposes to a massive Battleship that took a significant amount of time to lock his own ship. And yet he never made an effort to avoid that incident. Upon first seeing that statement, that I had killed a Venture with a Nightmare, you might not have realized that I was at significantly greater risk than the Venture pilot.

That Nightmare is an expensive ship made even more so by the quality of modules I have chosen to fit it with. Without checking I believe the value is in the neighborhood of several billion isk. Undocking that thing is no small decision and one I always consider carefully. As I do most of my more valuable ships. They are all destined to die, but that doesn't mean they have to do so today. I also live and operate in extremely dangerous space. In fact, on that day, several Arazu's were flying around the neighborhood as scouts for larger fleets waiting to pounce on unsuspecting victims. This I knew. And yet, I still undocked the ship. Not to kill a Venture I can assure you. Sadly the intended target docked up and logged off. The Venture was noticed on the way back. I never expected to actually explode it.

The Venture was worth less than a million isk. Isk that the pilot has already been compensated for by the way. (Don't fly Ventures in the Pirate Lord's home system kids!) Now I do not mention any of this above as an effort to justify my actions, or to make myself feel better, or to invalidate the silliness of a ship like a Nightmare killing a Venture. I'm not trying to do anything like that because I have no reason to do so. I can shoot whatever ships I want in whatever ship I choose. And I feel great. And yes it is very silly. As is the entire concept of internet spaceships if we want to get down to it. And no, my Nightmare was in no danger...

Let's stop there. People who don't live with risk levels like I do will say stupid things like - your ship was in no danger. That's also silly. Did you know that I've lost ships attacking Ventures before? Or other seemingly defenseless ships doing stupid things. Often people will purposefully put ships in danger and try to look stupid in order to bait others - like me - into attacking them. I know, because I will often do that as well. For all I knew that ship had a cyno and was connected to one of several larger fleets running around that day. Or 3-4 T3 Cruisers were cloaked up nearby.

Mining in LS is risky. Undocking is risky. Everything involves risk. To think otherwise is a fool's game. So get out there and embrace the risk.

It is, after all, only pixels.