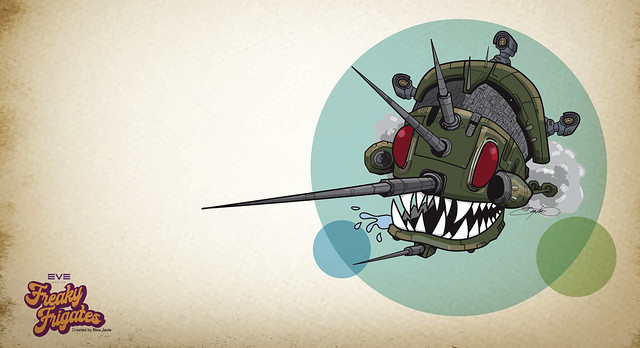 I want to tell you about the NEW Phone Cases available on the Rixx Store, but instead I'm going to spare you more promotional marketing posts and tell you about a fight I had yesterday. Two fights if you want to be technical about it.
Stay Frosty was out yesterday on a Null Sec roam and I had been busy all day working on Alliance Tournament comps/fits and didn't have time to join up. By the time I did manage to log in I decided to just go around the south loop and see what I could find. North and South have no meaning in Eve, but I call one direction the North and the other direction the South because I don't care. I took my Astero and managed to get into some decent fights. I had to let two ships go for various reasons I don't remember now, other than one Firetail who managed to escape me with his faster AB. Eventually I ended up in Old Man Star, rather bored and nearing the end of my time for the evening.
Nearly 30 people in local and one lone (seeming) Succubus in the Novice. I waited a bit to see what was happening in local, some ships on scan. Eventually it seemed like he might be alone. Now, just to be clear here, my chances of success in this upcoming fight are not great. A lot depends on the Succubus fit and the pilot flying it, none of which I know ahead of time. I've killed Succubus in the Astero before and I've also been on the losing end of that fight in other ships. I didn't remember ever losing an Astero to one and decided it was worth the risk.
20 minute later and my ship was the one that exploded. Not because the other guy "won" exactly, more fairly it happened because I simply ran out of choices. The fight took so long that I was able to repair one of my reppers with nanite TWICE during the fight. I can't remember another fight were I actively repped a module during the fight. This was a chess game. He was slightly faster than me and using an AB, so my scram meant nothing. I did not have a web, and he did. If he got close I'd unleash my drones and my neut, get him into half armor and then he'd pull away. All while keeping me pointed. Apparently his long point is an Abyssal one since it's range is over 40k. Each time this happened he'd kill a few drones and then I'd pull them back. I have 15 drones in my Astero. Eventually I had two left and one cap charge.
From about minute three I knew I wouldn't win. I was also pretty sure he couldn't break me until I ran out of cap charges. Even then I thought I might hold, his damage was not that great. It was that damn long point. No matter how twisty sneaky slingshot enhance or overheated I got that damn thing never lost point. So I couldn't escape. Help was far away. And I suspected he had help waiting outside if he wanted it. So I aligned out and stopped using my reppers.
So I went home bummed but in good spirits. It was an epic fight and I hadn't had one like that in a very long time. Like I've said many many times, I don't get upset or angry. This is a game and I got outplayed, it happens sometimes. Back in Letta Ninouh and Jorien expressed interest in going back to kill him, if he was still around. So I grabbed my trusty Succubus which I believe had 37 killmarks on it and headed back. Jorien was in a bait Punisher and Ninouh in a Griffin Navy Issue. I won't bore you with the details of this fight but it went much the same way as the last. Just a bit shorter this time.
He couldn't kill me. I couldn't kill him. My help was no help, not against that strategy. So we sat there back and forth, all while his long point kept me from escaping. And then a Damavik entered the plex about 350k from us at that point. I convo'd the pilot as I burned towards them, hoping they'd agree to helping me. Turns out they were together.
Again, that's a bummer, but well played. All would have been fine had it been left there, but he couldn't resist a knock at me in local afterwards - words to the effect of, "bring a fit that can win a fight next time" or something similar. Y'know, Mr Dude, I just fed you two exceptional kills, maybe be a more gracious victor? Not cool.
Anyway, that was my day yesterday.
Also, be sure to check out those phone cases!
Good Fights low sec pirate PvP