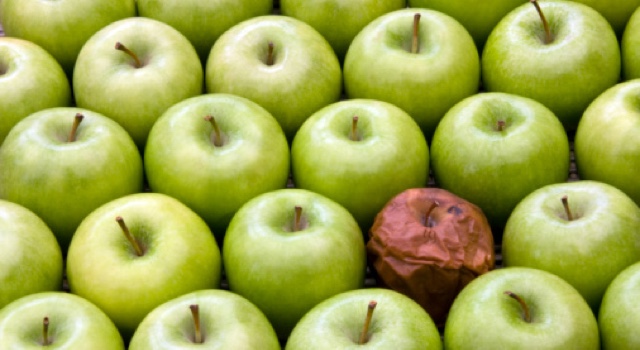 If you haven't read my "The Toxic Community Myth" post yet, I highly recommend doing so before reading this post. However, if you feel like continuing onward without reference, I have to respect that. You are a reader of action.

I was super curious what the reaction would be to my last post. And no, it wasn't a "troll" or anything stupid like that. It was genuine. And it remains genuine. But still, it has been awhile since I addressed that issue and I was curious what the response would be. Overall it was extremely positive and thanks to everyone who responded, reached out, or otherwise supported the thoughts expressed. But, as always, you can't please all the people all the time.

As before, let me be as clear as I can be. Bullying, abuse, harassment, and all other forms of hate are abhorrent and should be dealt with. By CCP, by law enforcement, by the community, by anyone with any sense of right and wrong. Me saying that the Eve Community is awesome is not the same as endorsing bad actors that happen to play in the Eve Community. It just isn't. If you think that, then you haven't been paying attention to my adventures in Eve during the last ten years.

A part of the my attraction to Eve from day one was the social aspect, the fact that the ships in this game are piloted by real people playing somewhere. I was slow to build a community in game, back in those days it was mostly just me and my oldest Son playing. But hanging out on gates in Null tends to get dull and you start making friends. Eventually I got involved in Alliance politics, forums, and leadership. And then I started this magazine. And then I became involved in the greater community. Along the way, I've bumped into my fair share of bad actors. I once had my account stolen, I've had a couple of harassment issues, potential stalkers, and a-holes at the top levels of certain other player groups. I've seen and experienced a lot of hate in Eve. And some of that I purposefully sought to engage with. To varying results.

After all the work and effort that went into WWB I made a conscious decision to step back a bit and focus on different aspects of Eve. I had some projects I wanted to try and get off the ground, but those didn't work out. So now I'm just chillin'. I'm enjoying the game and helping the community and practicing for the Alliance Tournament and all the other projects I'm involved with. It is pretty awesome.

My point is this, you can actually step away from it. It can be hard and it can certainly take time and effort, but it can be done. You can surround yourself with great people and stay away from negativity. 99% of Eve players are just normal people like you and me. Most just want to have fun and do their thing in-game, whatever that might be. They are well aware of the line between real life and game life. Hang out with those people.

And if you really just can't? Then maybe Eve isn't for you. Sometimes even I need to take time and play something else. There are so many other options. If Eve is impacting your enjoyment of life, friends, family or anything that makes you happy - then for goodness sake just step away from the computer. Please.

I thrive in this environment. Nothing that has happened to me and no one that has tried to ruin my game, has mattered or impacted my real life in the slightest. Not Mittens, or Grath, or anyone else. But that might not be your experience. And I can appreciate that. We're different people. Do what makes you happy and brings your life enjoyment.

Eve is a game, please don't suffer for it. It just isn't worth it.